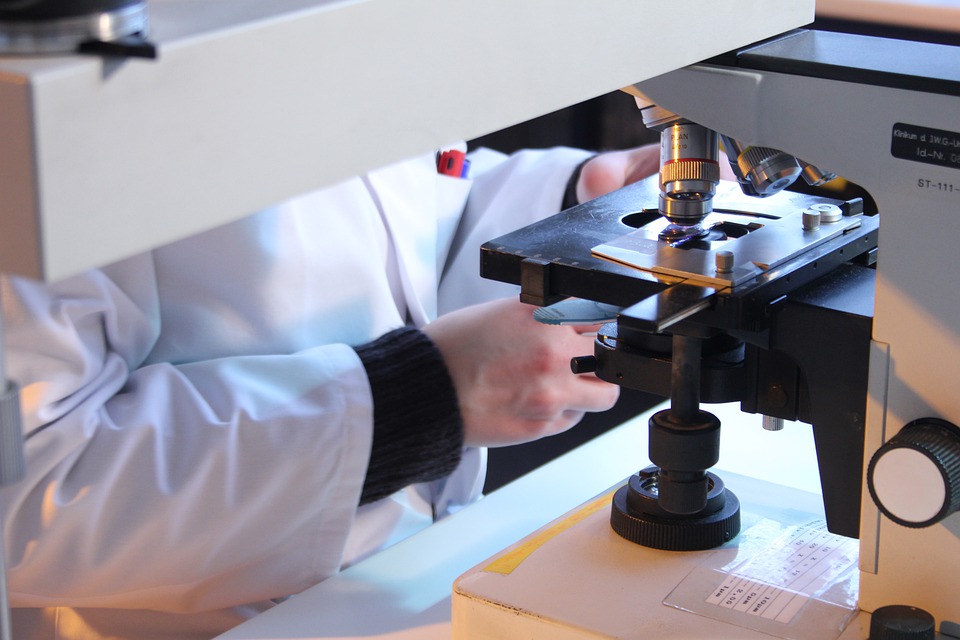 Our Kratom research series continues with a discussion of the science and pharmacology behind 7-hydroxymitragynine, which is Kratom’s most potent alkaloid by far.

However, 7-hydroxymitragynine’s lack of abundance in Kratom leaf is balanced out by its far higher potency. Estimates obtained from scientific studies vary, but in general it is found that 7-hydroxymitragynine has opioid effects that are an order of magnitude stronger than Mitragynine.

This means that although 7-hydroxymitragynine is in much smaller quantities in Kratom leaf than Mitragynine, it is responsible for roughly half of Kratom’s effects since its potency cancels out its lack of concentration.

Notably, Kratom strains are often defined by their 7-hydroxymitragynine content. Strains which contain more of it are generally considered Red Vein Kratom, and have stronger opioid effects including more effective analgesia and stronger sedation. On the other hand, strains which contain more Mitragynine are generally considered Green Vein Kratom and are known for being more energetic with less opioid effects.

Based on this scientific and subjective data, it seems most of Kratom’s analgesic effects are from 7-hydroxymitragynine.

Thus, 7-hydroxymitragynine is a molecule which needs to be studied intensely, since it appears to be the key mediator of Kratom’s opioid analgesic effects, and therefore understanding this molecule can help the process of developing safer and more effective pain management drugs, as well as developing drugs for countering opioid dependence disorder.